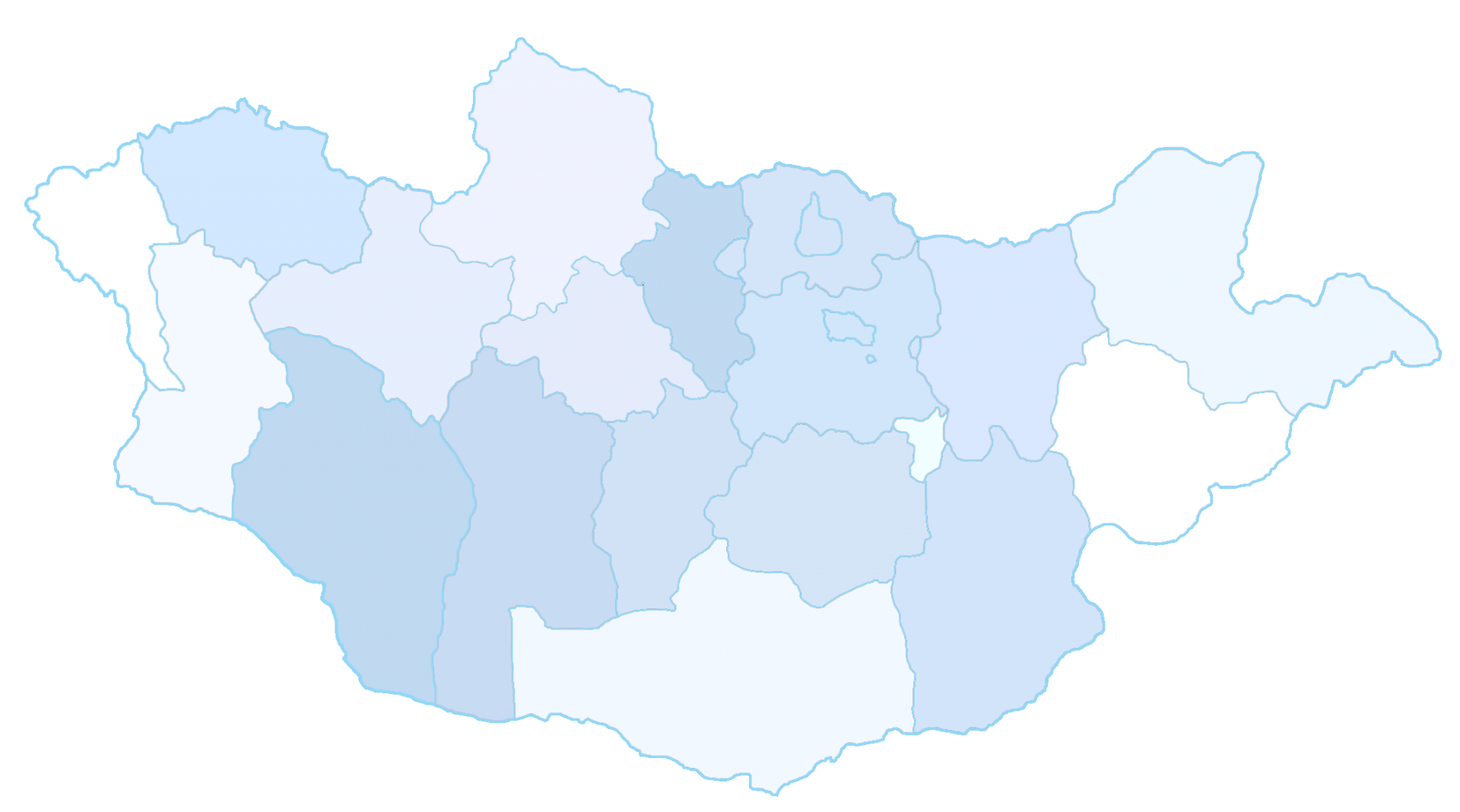 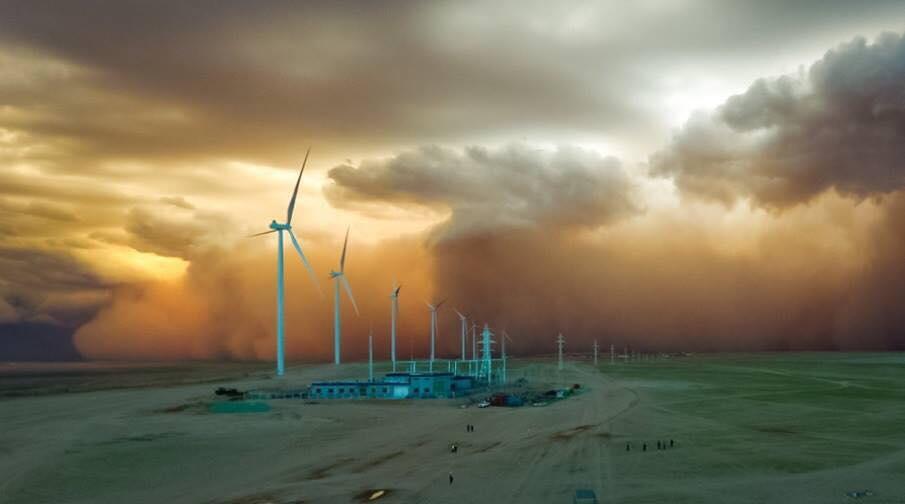 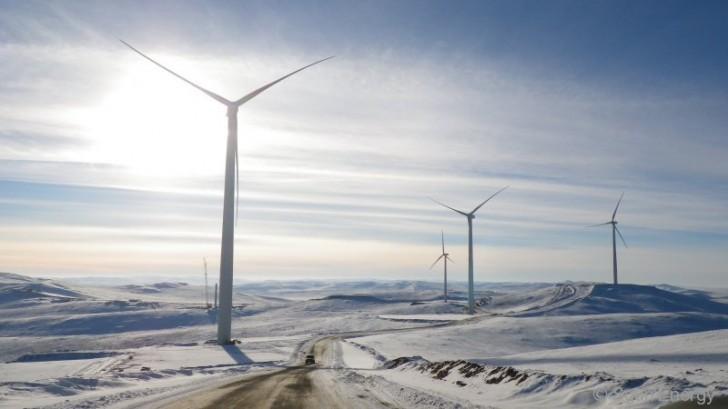 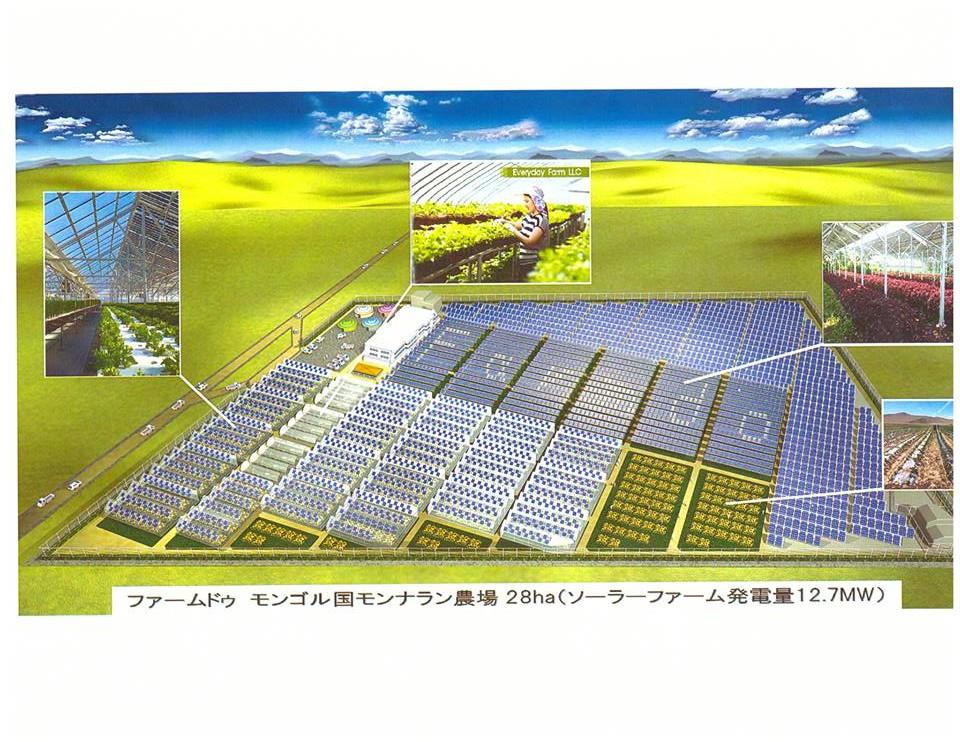 In frame of ‘Joint Crediting Mechanism’ (JCM) agreement established between Mongolia and Japan in January 2013, with aims to reducing green gas emission and declining negative impact of traditional energy on environment, the project has been implemented.

Supported by the Japanese Government, with investment of USD 23 million from ‘Farm du’ company, the power plant's construction started in 2015 and  installation of 46 thousand 848 solar panels, construction of 20 km overhead electric lines and expansion of Bayanchandmani substation  were completed within the project. Through Bayanchandmani substation, the power plant will provide energy to 23 thousand households in the central region  Therefore it is expected to save 16.6 thousand tons of coal, 103.9 thousand tons of water consumption and to decrease 21.3 thousand tons of carbonic emission a year. “Hence it will give strong stimulus to reduce air pollution of Ulaanbaatar city”, said R.Jigjid, CEO of Everyday Farm LLC.

Mongolia’s first large-scale 10 MW solar power plant project in Darkhan city. The “Darkhan 10 MW Solar Power Plant” project is jointly implemented between the Solar Power International LLC and Sharp Corporation under the program of Joint Crediting Mechanism within the framework of Low Carbon Development Partnership between Mongolia and Japan. The project reduces GHG emissions equivalent to 12850 tons of CO2 per year, generates 16 million kWh of electricity, and supplies it to the central region’s power grid. In 2017, an equivalent of 8947 tons of CO2 credits was issued. 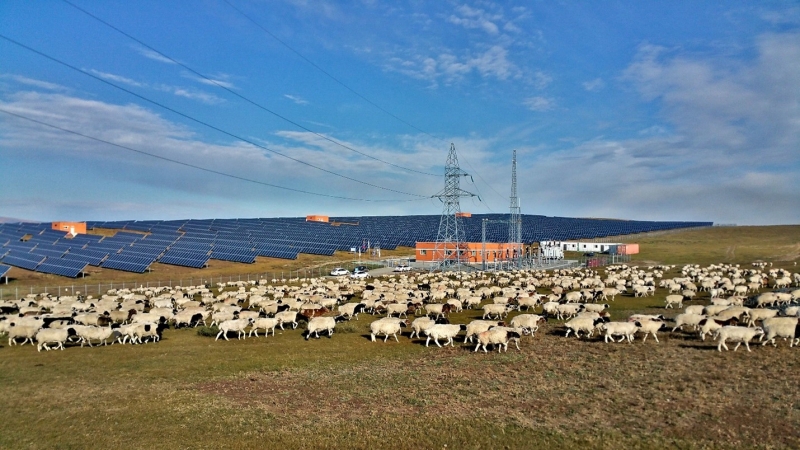 The “Bukhug 15 MW Solar Power Plant” is a joint project between the Tenuun Gerel Construction LLC from the Mongolian side and Sharp Energy Solutions Ltd from the Japanese side. The project is located in front of the new airport in Sergelen soum, Tuv province the operation has started in June 2019. The project reduces GHG emissions equivalent to 18438 tons of CO2 per year, generates 24 million kWh of electricity, and supplies it to the central region’s power grid. The project also implemented by the Joint Crediting Mechanism between Mongolia and Japan. 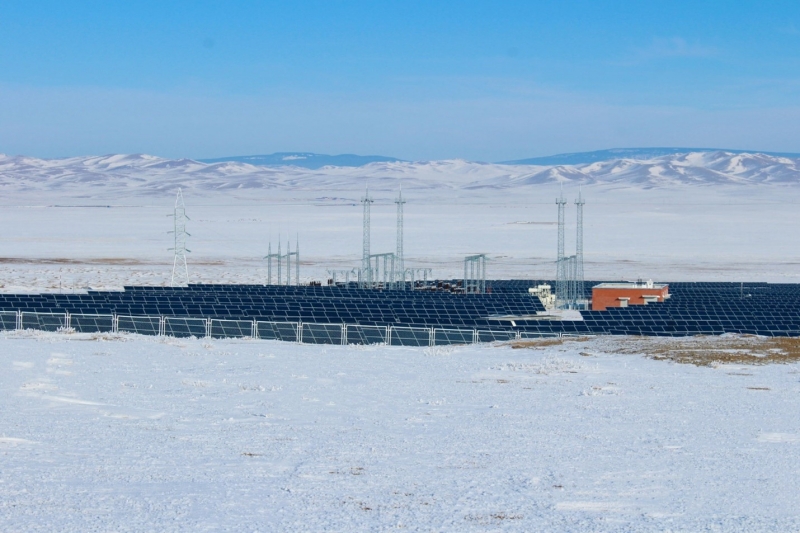 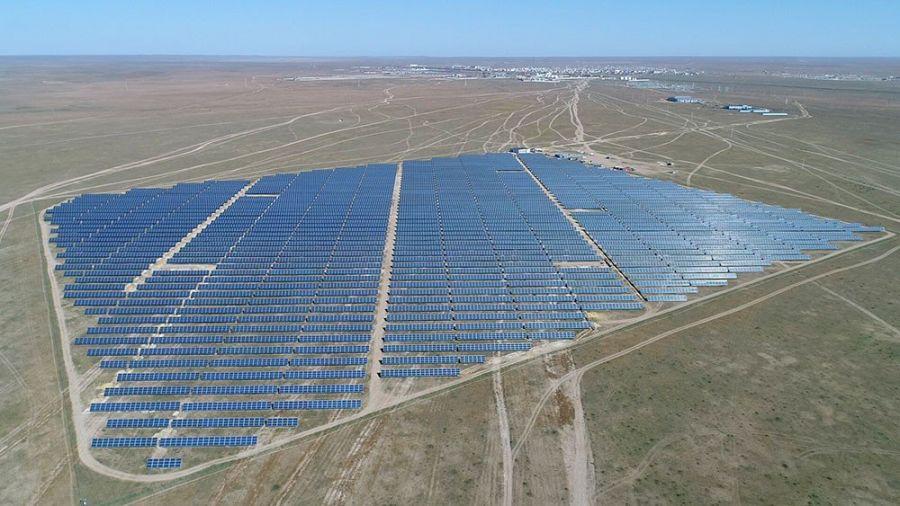 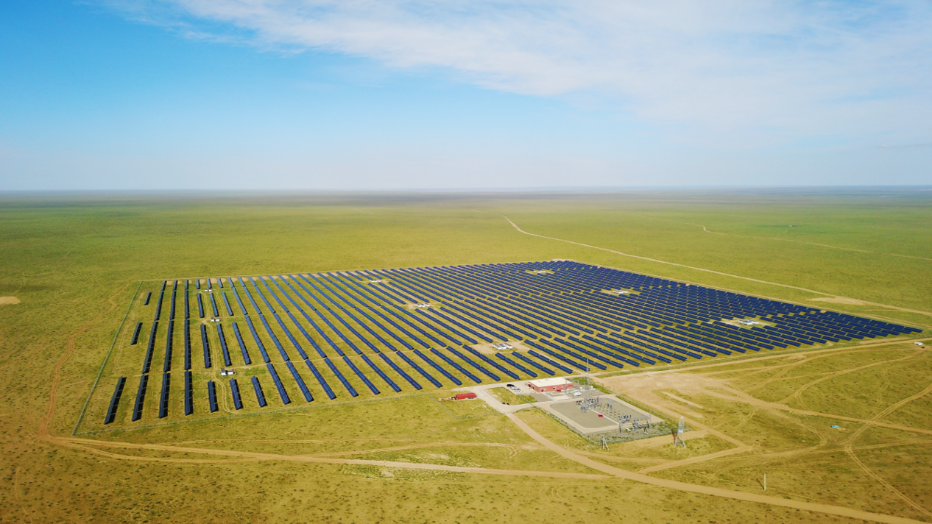 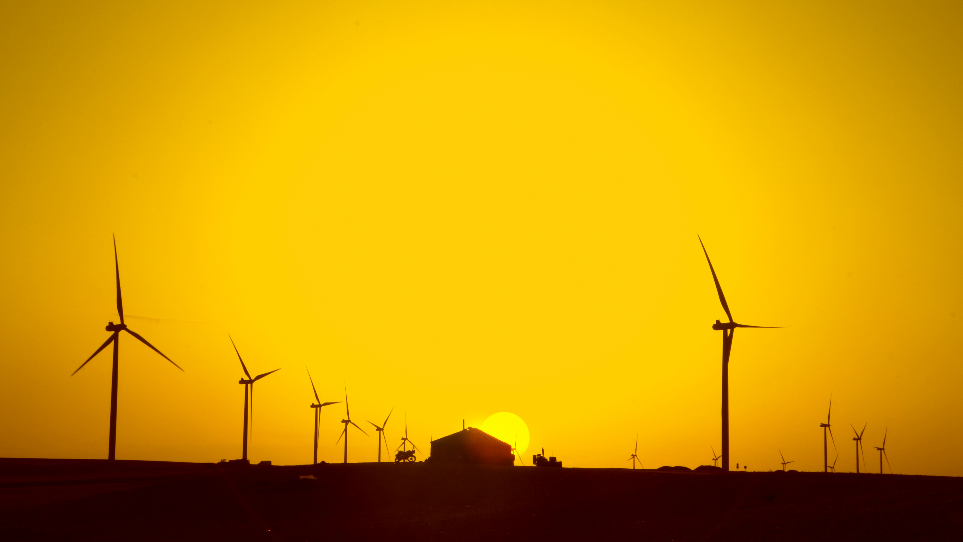